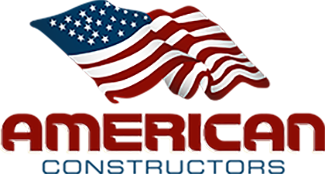 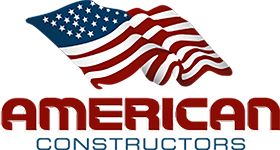 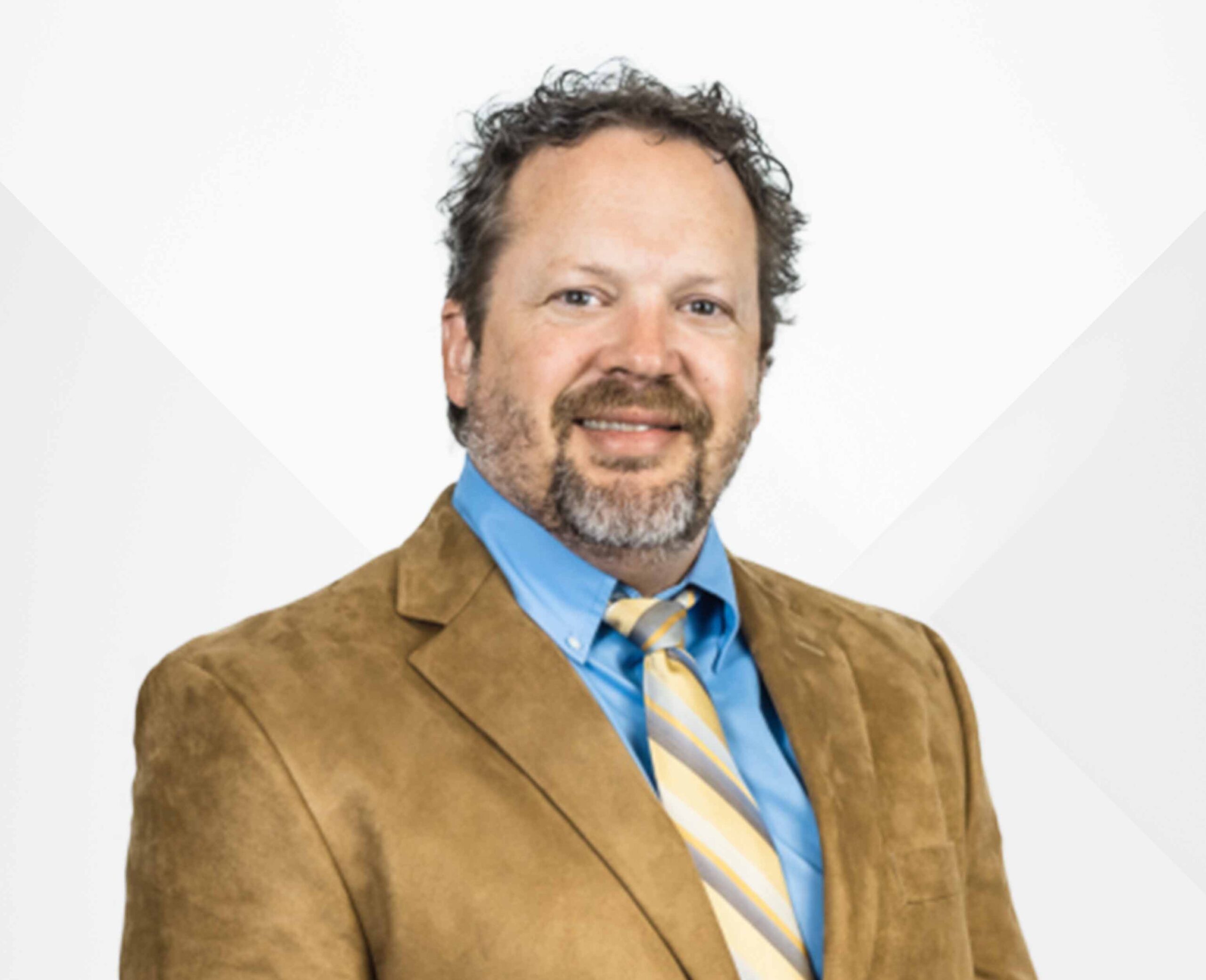 Born and raised in Nashville, Derek joined American Constructors in early 2005.  Shortly thereafter he was recalled by the Army to serve a year as the forward liaison for reconstruction efforts in northern Iraq.  After returning he worked on several school projects, most notably for Williamson County Schools and Brentwood Academy.  Although he now serves primarily in preconstruction and executive oversight roles, he still enjoys managing projects and recently completed the new Bellevue Community Center and Ice Facility.

Derek has a Bachelors in Engineering from Georgia Tech.  He is also a licensed Professional Engineer in the State of Tennessee. He and his wife Holly reside in Nashville and enjoy traveling, entertaining and live music.